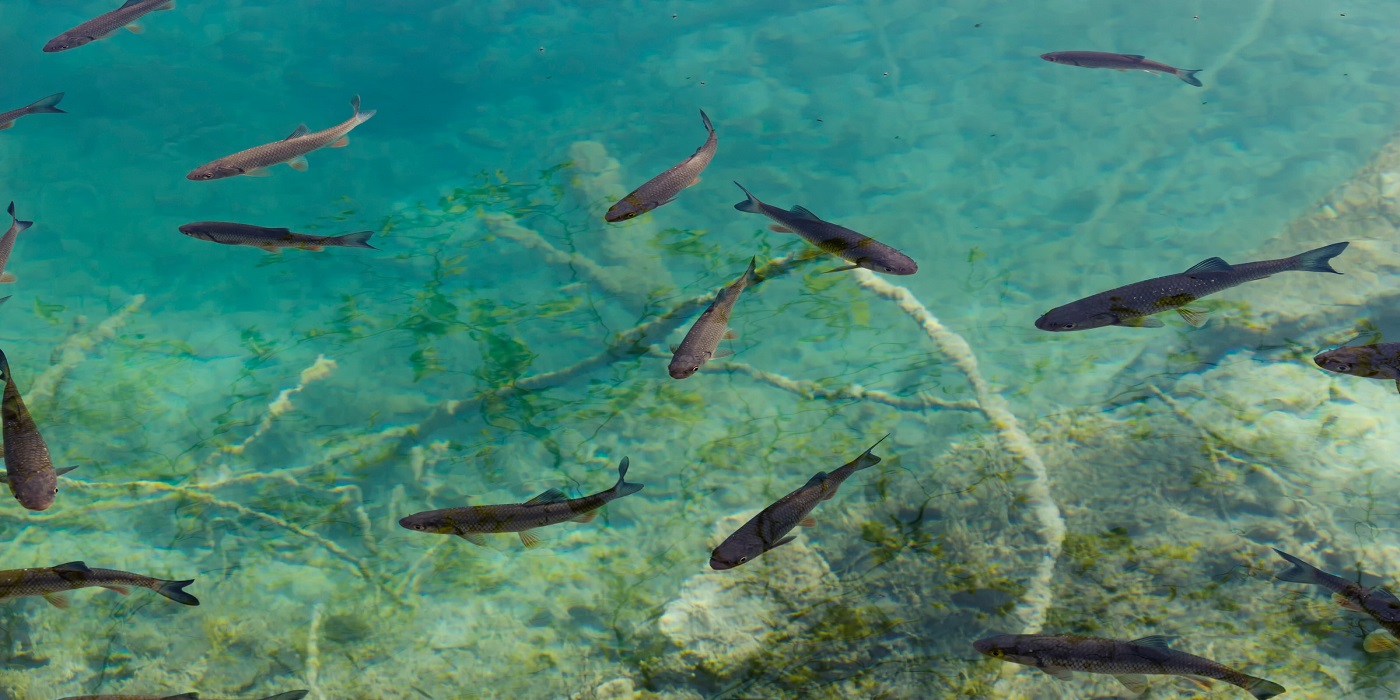 Space fascinates people. Just like the things in it. The moon is one of the most researched celestial bodies. She has an important role for Terra. It influences tides, moves the oceans and is responsible for life in the seas. What’s more, it also makes the Earth maintain its axis, without hesitation.

This cosmic neighbor of ours is the only body in the solar system that humans have ever stepped on. That’s why it’s well known. In 1969, the United States made the first trip to the moon. The Apollo 11 mission caused Neil Armstrong and Buzz Aldrin to step onto the lunar ground along with the flag of the American nation. Between 1969 and 1972, there were five moon landings, but no more people have been sent since.

The moon is seductively far from our planet and cosmically far away. And even decades after the space race era, it’s still very expensive and difficult to get to our natural satellite. But that doesn’t stop NASA and other countries’ space agencies from planning to explore it. 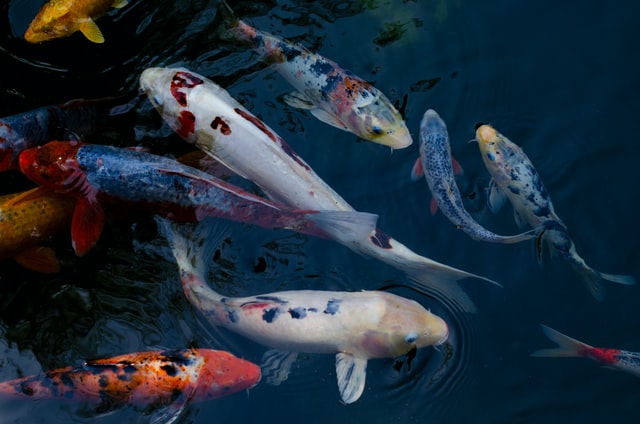 Even with this satellite being so well known, there are still some unanswered questions. For example, as a team of French scientists pointed out, when the European Space Agency builds the planned Village on the Moon what will astronauts eat?

They even had an idea to answer that question. Their plan is to raise fish on the moon using live eggs that will be shipped from Earth and water harvested from the lunar surface. The fish are animals that end up attracting the attention of many people. Researchers are always discovering new species or surprising characteristics in these animals.

A priori this creation of animals on the moon, in the near future, sounds strange. But at least scientists have found that fish can survive the trip. This gives hope that astronauts can eat more appetizing meals than the prepackaged foods that are shipped from Earth.

To test this idea of ​​rearing fish on the moon, scientists at the Space Center at the University of Montpellier and the French Research Institute for the Exploration of the Sea (IFREMER) packed eggs of sea bass and real croaker. They chose these particular fish because they felt they were more resistant than others.

Then they were placed on instruments that vibrated and shook them in an attempt to recreate the Russian Soyuz rocket takeoff experience. Surprisingly, 76% of sea bass eggs and 95% of legitimate croaker eggs still hatched after this “release”.

“It was completely crazy. The environment was very difficult for these eggs,” said Cyrille Przybyla, scientist and principal researcher at Ifremer.

The benefits of this research to try to get fish to be raised on the moon are many. In addition to the clear dietary benefits, the researchers believe that raising fish on the moon could make life in the planned Vila da Lua more enjoyable. Even because, at least, at mealtime astronauts would remember home.

“From a psychological point of view, it’s better to have a memory of the Earth. And you have a garden, you have a fish pond,” Przybyla said.