Aerial view taken on February 28, 2021 shows the lighthouse and the geothermal energy plant near the town of Grindavik on the Reykjanes peninsula, Iceland, add 50 kilometers west of the capital Reykjavik, atop the Mid-Atlantic Ridge, one of the three most seismically active areas on the planet. – In the quiet Icelandic fishing town of Grindavik, the some 3,500 residents have been alert for a potential volcanic eruption after an unusually strong earthquake at the end of February 2021. has experienced seismic tremors for about a year, commonplace in the region, but their intensity and frequency are puzzling experts and have spooked residents.

Last week, more than 20,000 earthquakes shook southern Iceland, particularly the capital Reykjavik. According to a report issued by the Iceland Meteorological Office (IMO) on March 4, the phenomenon has left geologists on alert, as all signs point to volcanic eruptions that, until then, were pending.

The marathon of earthquakes was triggered by a swarm of seismic activity, which, according to the LiveScience portal, began on February 24, shortly after a 5.7 magnitude earthquake hit the vicinity of the Reykjanes Peninsula, which is about 34 miles away. kilometers from the country’s capital. 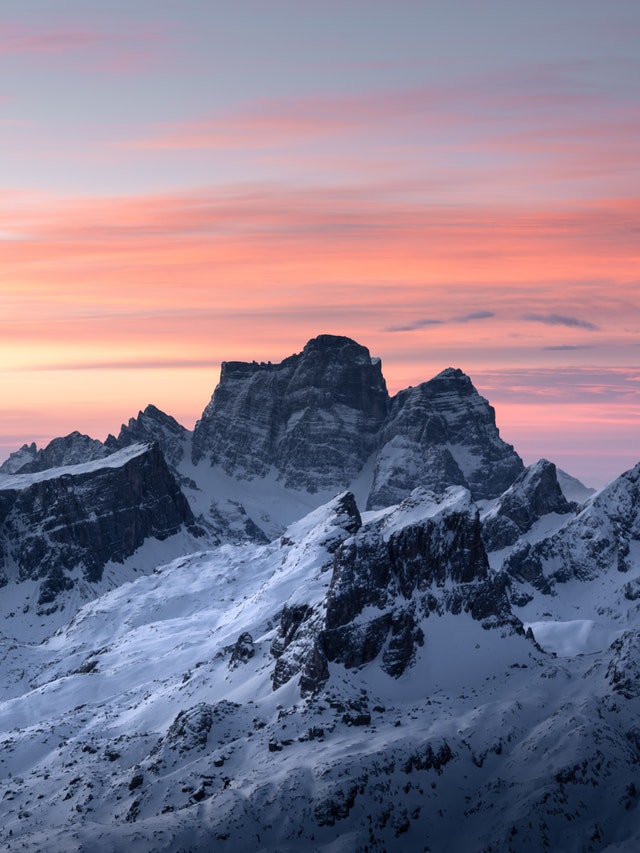 As explained by Michigan Technological University, earthquakes in the magnitude range 5.0 to 5.9, considered moderate, can result in small damage to structures, such as buildings and houses. Fortunately, the epicenter of the earthquake occurred far enough away from the populated areas that no damage or injury was reported.

The vast majority of the 20,000 earthquakes that occurred after Feb. 24 were smaller in magnitude. According to the IMO, only two tremors registered magnitudes above 5.0. Still, residents of Reykjavik felt the tremor day after day. “Some woke up with an earthquake and others tried to sleep with an earthquake,” said Thorvaldur Thordarson, professor of volcanology at the University of Iceland, in an interview with The New York Times.

“While it’s disconcerting – and even though IMO has issued a warning about the increased risk of landslides on the Reykjanes Peninsula – there is nothing to worry about,” added Thordarson, as the earthquakes were not enough to derail the City.

Even though the phenomena haven’t aroused any feelings of concern, researchers are on the lookout, especially since earlier swarms of earthquakes like these were observed before volcanic eruptions in southern Iceland. “As before, the movement of magma on the border where the North American and Eurasian tectonic plates meet was responsible for the tremors. And it is this same movement that feeds the five active volcanoes on the Reykjanes Peninsula”, revealed the IMO in a statement.

If any of Iceland’s southern volcanoes erupt in the next few weeks, the incidents could be easily manageable. According to Thordarson, “The volcanoes of southern Iceland experience pulses of activity every 800 years or so, and the last pulse occurred between the 11th and 13th centuries. Iceland is therefore in time to prepare for another cycle of eruption”, pointed out the specialist.

Like earthquakes, potential eruptions pose a small threat to Icelanders, even though it doesn’t compare to the last activity of the Eyjafjallajökull volcano in 2010, which sent a column of ash more than 9 km into the sky, forced hundreds of people to evacuate their homes and disrupted European air traffic for six days.

“The eruptions that can occur in southwest Iceland are likely to result in slow lava flows. These flows are fed by softly exploding craters and cones,” revealed Lancaster University in Lancashire, England. “In Iceland they are warmly called ‘tourist eruptions’ as they are relatively safe and predictable.”